1. Playing at the Olympics Opening Ceremony in Athens, 2004 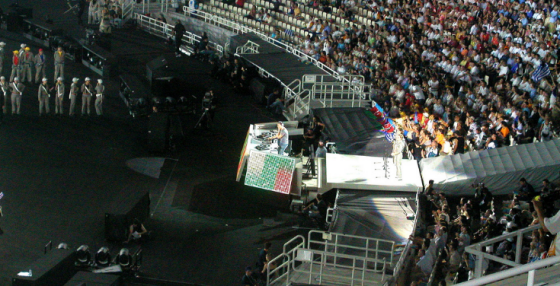 “This was without a doubt one of the most amazing things I’ve ever been part of. Playing there in Athens, the home of the Olympics. It will be a really hard moment to ever top for me. I remember thinking that the crowd at the stadium itself was huge, then I suddenly realised that there were billions of people around the world watching. It was very scary but hugely exhilarating!”

“Creating a record label where I could not only put my music out and control how it was presented, but also support and nurture new exciting talent that I’m passionate about, was a huge thing for me. I have loved being really hands-on with the label and the artists I’ve signed, and it has been a massively proud moment to see the label develop and achieve so much in such a short time.”

“I have been fortunate enough to play some really huge gigs around the world, but playing at Ipanema Beach in Rio blew all of those away, with 250,000 people going crazy. I’ve never seen a gig on that scale before or after. It defined ‘spectacular’ and I remember buzzing from it for weeks!” 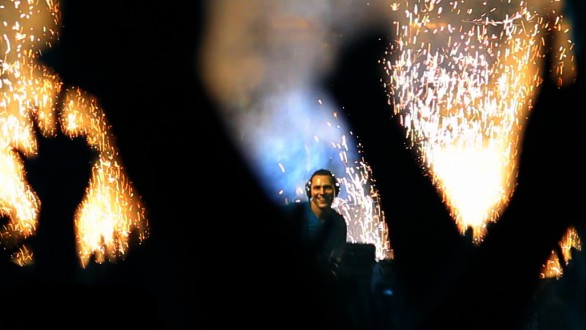 “As everyone knows, the US has really gone crazy for EDM in the last few years. My College Invasion Tour last year would have been unimaginable just two years ago. Playing almost every night for two weeks to up to 8,000 college students going wild was pretty insane, but the finale to the tour in Los Angeles at the Home Depot Center (home to Beckham’s LA Galaxy) was really mind-blowing.

We had spent months planning the show, bringing in bigger production than anyone had done for a one-off gig before, working out ways we could make it the most amazing gigs my fans had ever. The night was perfect, the sell-out crowd was a record breaking 26,000 and the show was next level. It was the perfect way to end the College Tour and I’m pretty sure the memory of it will stay in my fans’ minds for years to come.” 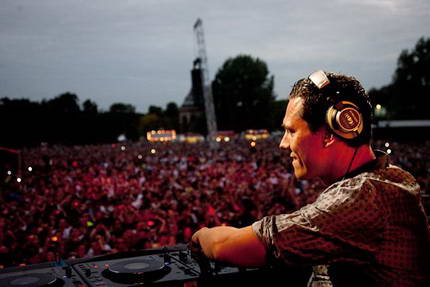 “The UK has always been a hugely important country for me and for dance music. It has such a strong musical history and there are so many great producers, DJs and labels from there. Playing there has always very special for me, whether at festivals like Creamfields or at club shows around the country earlier on in my career.

The two gigs at Victoria Park in 2009 and 2010 were by far the biggest shows I’ve played there and to have sold them out meant a huge amount to me. The shows themselves were without a doubt highlight of my career.”