Tiesto kicks of his residency at XS together with Paris Hilton 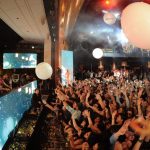 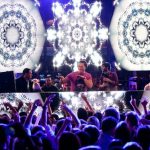 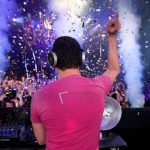 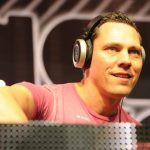 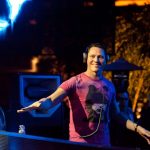 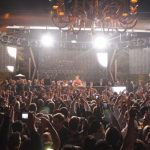 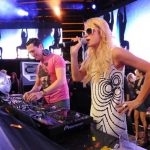 Tiësto launched his exclusive 2012 residency with Encore Las Vegas at mega-nightclub, XS. The 40,000-square-foot venue was packed wall to wall for Super Bowl weekend with devoted fans traveling from all over the globe to experience the kick off for the deejay’s new home in Sin City.

Tiësto took to the stage shortly after 1 a.m. and played until the early hours of the morning. Special production, including three huge LED walls, confetti guns and smoke cannons, only added to the artist’s highly anticipated set.

Not to be outdone, socialite Paris Hilton headed to the stage, jumping in the booth with Tiësto to give a shout out to XS as her favorite club in the country before praising the DJ and hyping the crowd. Hilton, rumored to be dating XS resident deejay Afrojack, has become an über-fan of electronic dance music and is said to be collaborating on her own album with her beau as well as pop sensation LMFAO. She danced on stage unt