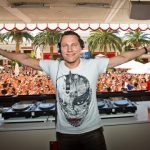 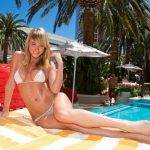 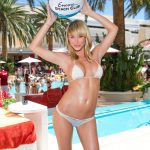 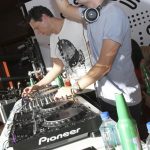 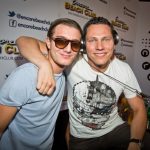 The weekend long season grand opening celebration of Encore Beach Club at Encore Las Vegas culminated on Sunday the 22th of april with an electrifying DJ set by superstar Tiësto, who made his residency debut at the dayclub. Halfway through the set, rising EDM star Alesso surprised the capacity crowd when he joined Tiësto in the deejay booth to accompany the spin-meister for a musical love fest that kept pool partyers moving until the very last beat.

TV personality Brody Jenner was spotted soaking up the scene and enjoying the music with pals in a luxury cabana overlooking the writhing party.