Home » Posts Tagged "Who Wants To Be Alone" 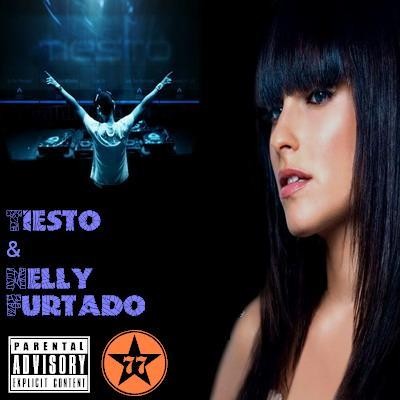 Here some behind the scenes footage of the recording of the new single ‘Who Wants To Be Alone’ from the album Kaleidoscope. Dj Tiesto collaborated with Nelly Furtado in this song. The recordings took place tuesday 1 december 2009 in the Playhouse nightclub in Hollywood, California