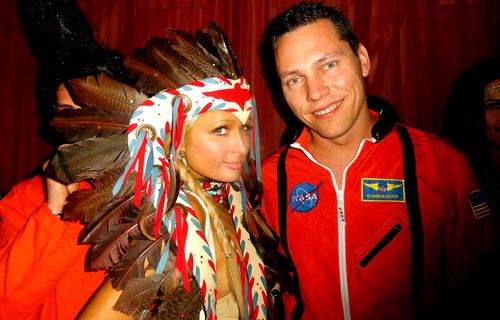 Paris Hilton was in the news the last few days talking about how great she felt about Tiesto. Then also some pictures appeared on her Twitter from the Halloween party where she probably met him. Nothing special news but I think the picture is somewhat funny....

Meet and Greet Tiësto in Rio (win a free trip!) 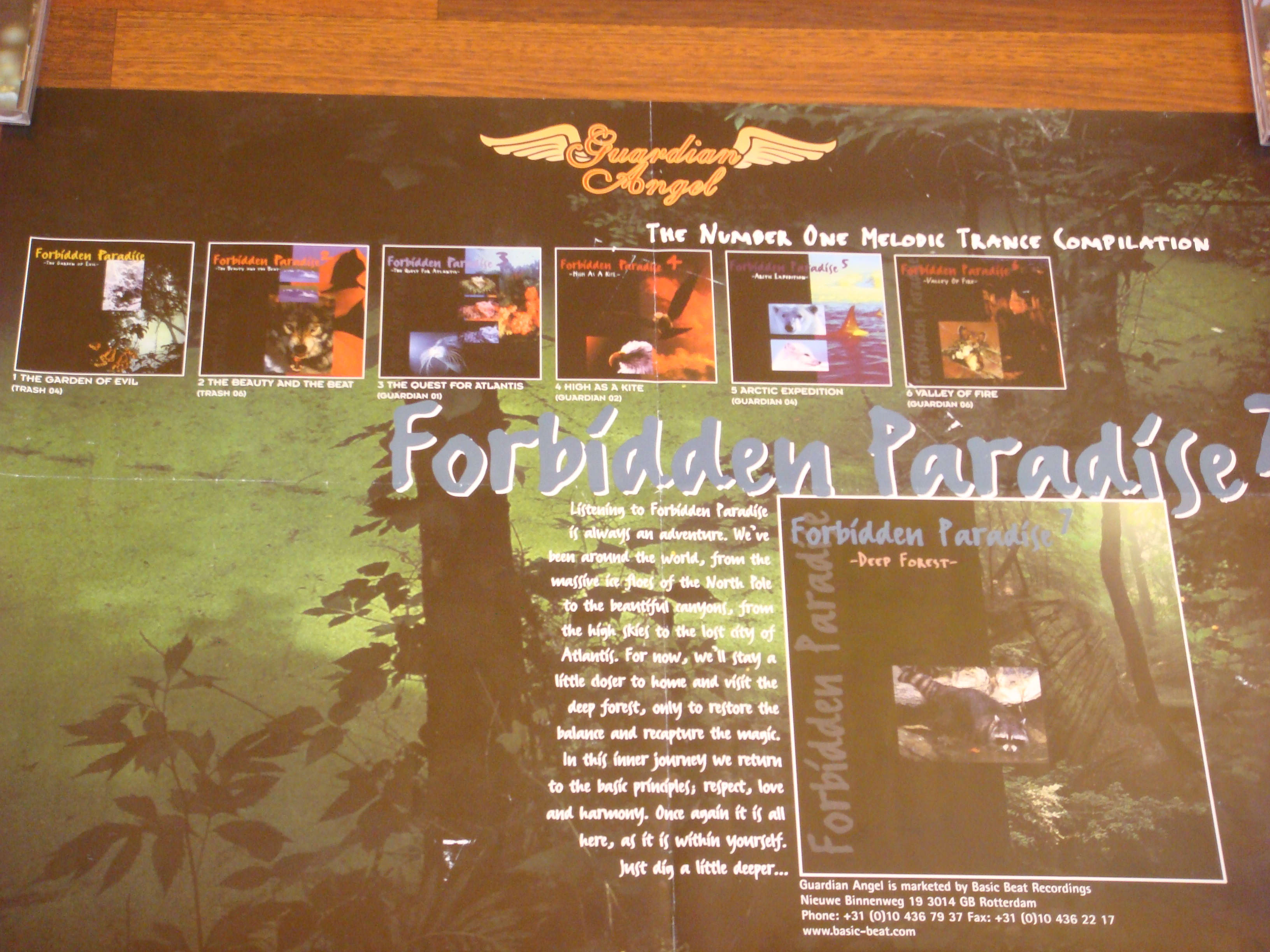