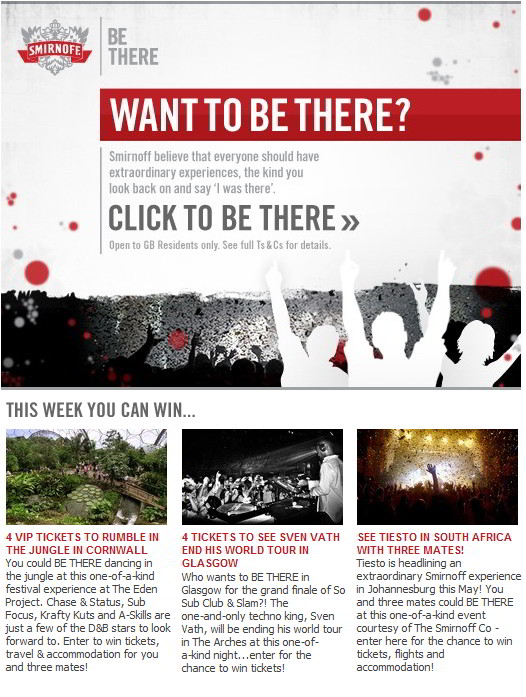 Tiësto and Smirnoff are doing a very special event together in South Africa! Become a fan of Smirnoff on Facebook for more details!