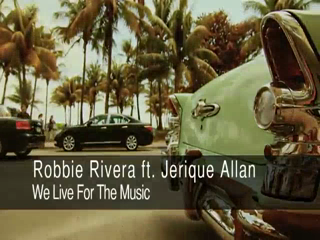 Robbie Rivera – We Live For The Music (Tiësto Edit)

Robbie Rivera probably never sleeps, considering the incredible string of productions and remixes that have left his studio in the last couple of months. His latest release is “We Live For The Music”, featuring the fabulous vocals of Jerique Allan. This brand new Robbie Rivera single will be released as a remix package featuring versions by Ti?´sto, Funkerman, Juanjo Martin and Fonzerelli Make sure to add them all to your...

This brand new song from Tiesto will be released officialy when his Facebook page reaches 4.000.000 fans! You can download Tiesto – Speed Rail already for free here now!: http://www.junodownload.com/products/speed-rail/1624076-2/ 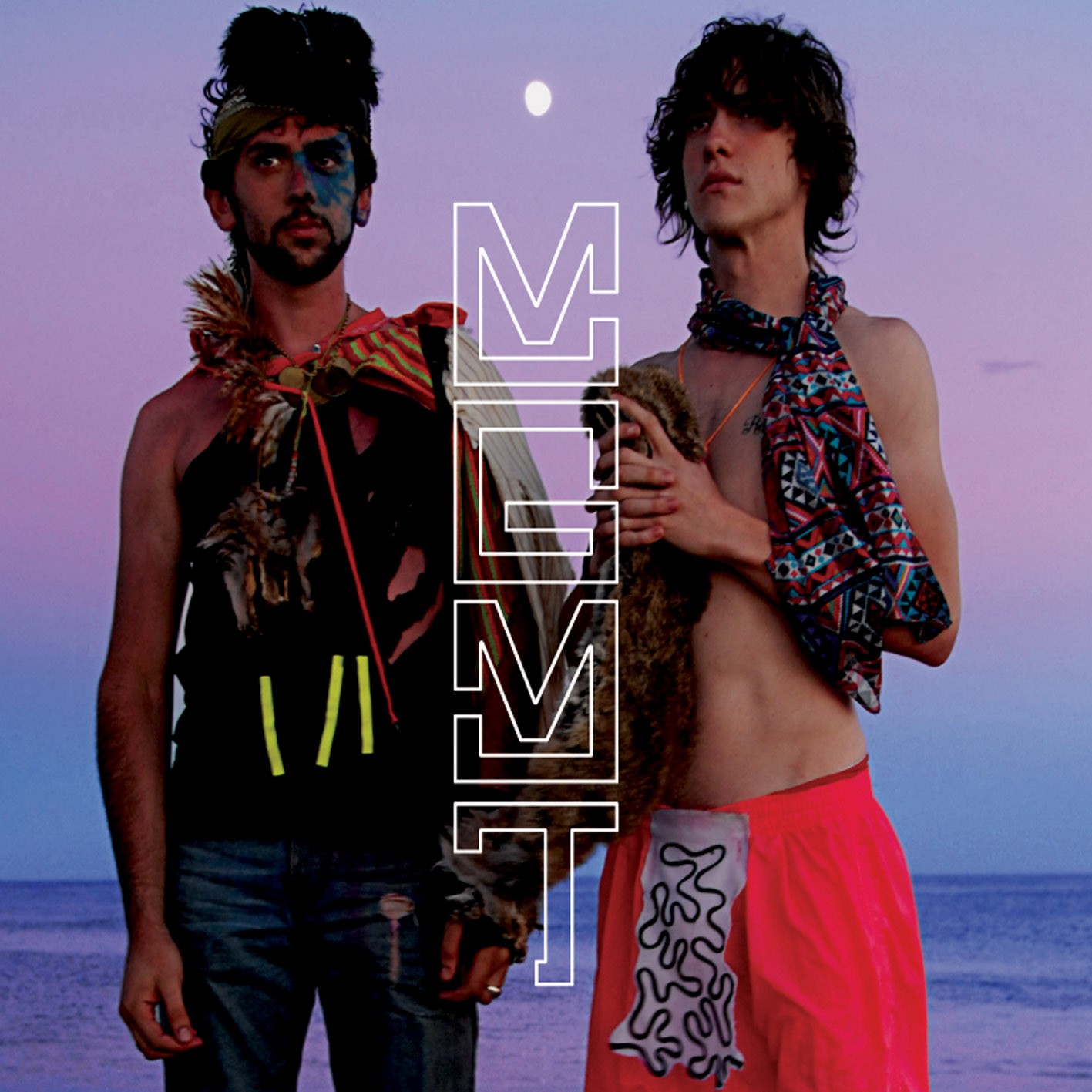 Tiesto wants to produce MGMT and The Killers

InTheMix.com.au, 02-11-2009 It’s been a bumpy ride for Tiesto die-hards in 2009, with the trance kingpin testing the resolve of his fans with a series of eclectic career moves that have seen him collaborate with the likes of Dizzee Rascal and BDO rockers Muse, not to mention his indie-leaning artist album Kaleidoscope. By now we reckon some fans would be praying for Tiesto to keep his mouth shut for a little while, but that doesn’t...