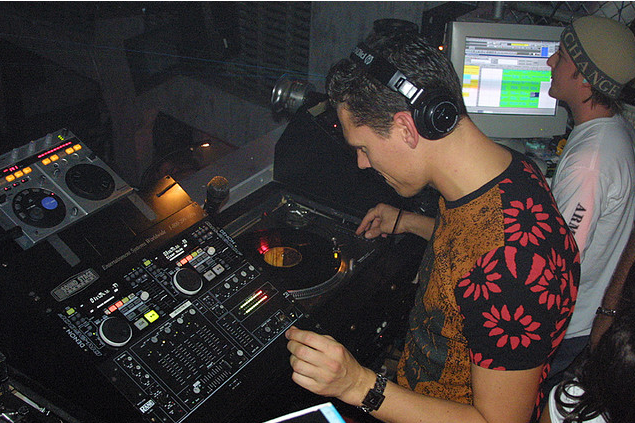 A small (but fine) collection i found of Tiesto live at several occasions pictures from 2001. Funny to see that there were vinyls at that time and the VJ was still using nice CRT monitors with 16.000 colors 🙂 The description of the pictures gives away the location of the pictures: Gatecrasher, Wildlife, Metropolis Night Club & the Pitch. [fbphotos id=10150232633581426]