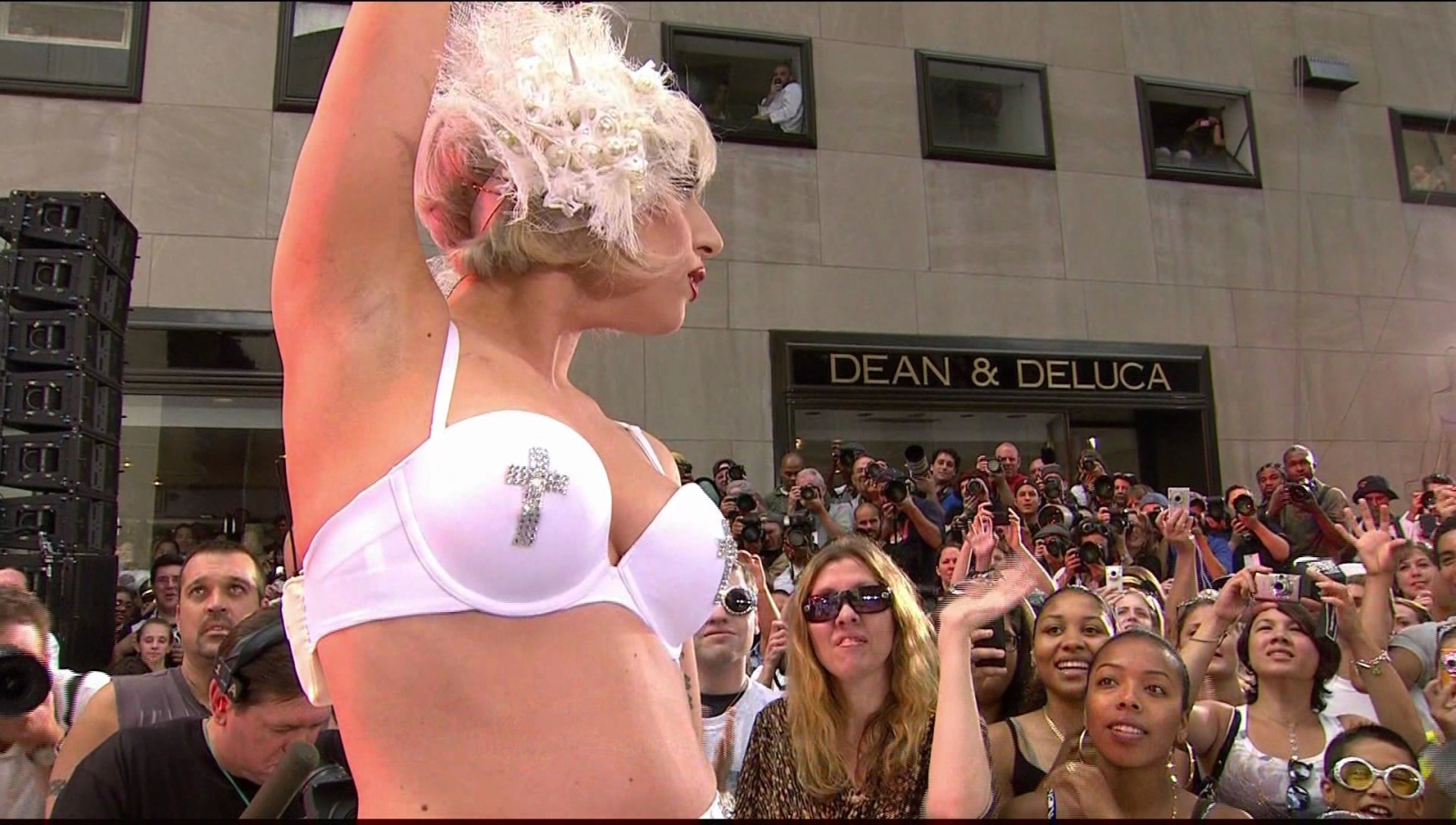 This is an exclusive preview of the Tiesto remix of Lady Gaga – Bad Romance which will be available in Dj Hero 2 to mix around with. What do you think? Hot or not? Another remix that will be available is Adamski’s Killer. Source: Vgtrailers.nl 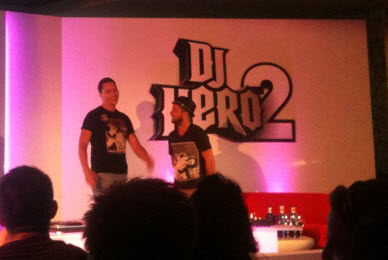 Tiesto is now in 2010 the official European ambassador for DJ Hero 2, Activision announced today. In addition to appearing as a playable character in the sequel and contributing three tracks, Tiesto created two remixes for the game, featuring Adamski’s Killer and Lady Gaga’s Bad Romance. Tiesto’s involvement as a spokesperson is part of developer FreeStyleGames’ attempt to make DJ Hero 2 more Euro-friendly,...