This is the nice Tiesto collaboration with the Diplo song C’mon and Busta Rhymes rapping through it. It’s been made actually a really nice song but mainly because C’mon is a great catchy track. It is now released on iTunes for download. It’s aired on Radio 3 FM in the Netherlands today the first time. Download Tiesto vs. Diplo feat. Busta Rhymes – C’Mon (Catch ‘Em By Surprise)

There has been a lot going on with Tiesto releases, productions in 2010 and this will continue in 2011. There is a long awaited Allure album coming up and also the follow-up of the ‘In Search of Sunrise’ series is coming somewhere in the spring 2011, the album ‘A new Dawn’ Club Life Mix Album is coming. Since Tiesto is being followed on Twitter by lots of people, one could not have missed the following... 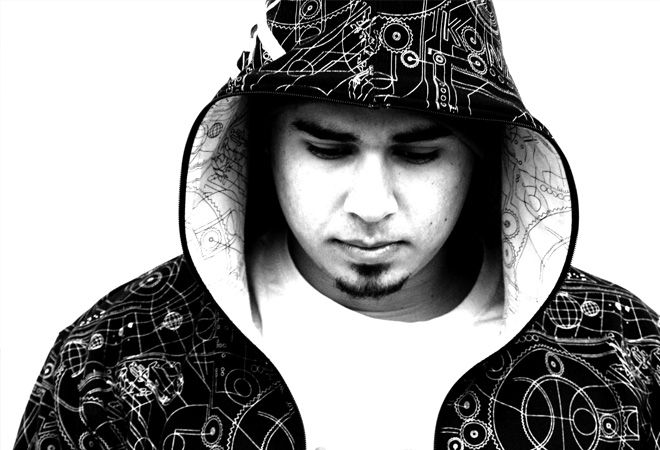 Tiesto is back in de studios, or you can maybe say, is still in the studios, and this time Afrojack is the lucky one. One of Tiesto’s latest tweets was: Bomb in progress! RT @djafrojack: In the studio with @tiesto 4:37 AM Dec 1st Afrojack is a Dutch club Dj from Spijkenisse and is producing some nice tracks lately like A Msterdamn and Take over control. The collaboration with Tiesto will probably result in some new bombing... 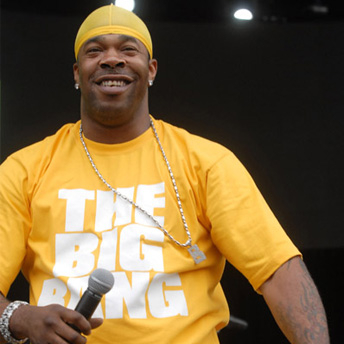 Busta Rhymes is making a video with Tiesto

DJ Tiësto /voted World’s #1 DJ 3 times!/has had a more than successful career and is about to continue that with Busta Rhymes. Another spin-off in his new music direction and everyone is going to be curious where this is going to lead to. Busta was booked to shoot a video for the song C’Mon (Catch Em By Surprise), which is his latest single featuring Diplo. I’m guessing this will become a more popier/urban version, maybe something...

Robbie Rivera – We Live For The Music (Tiësto Edit)

Robbie Rivera probably never sleeps, considering the incredible string of productions and remixes that have left his studio in the last couple of months. His latest release is “We Live For The Music”, featuring the fabulous vocals of Jerique Allan. This brand new Robbie Rivera single will be released as a remix package featuring versions by Ti?´sto, Funkerman, Juanjo Martin and Fonzerelli Make sure to add them all to your...