Here’s some nice footage of the Tiesto performance at the Armani Exchange store in 2011 this week. You could only visit this performance by invitation only by subscribing. Here you can find some nice live footage from the store itself, all HD recordings. 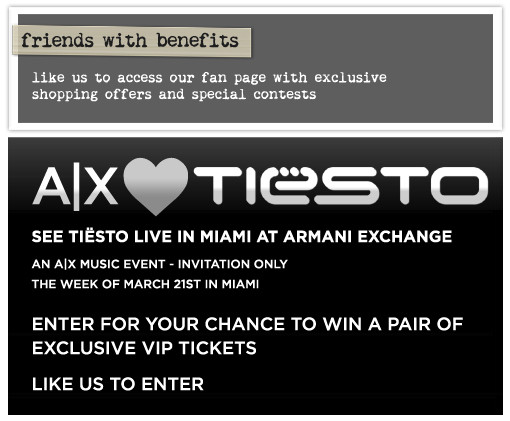