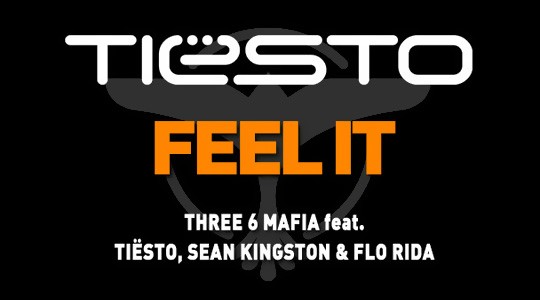 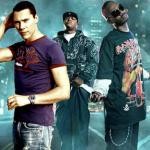 USA 08-09-2009, Dutch dancefloor master Tiesto has been throwing out some major curveballs all year shocking everyone with the unexpected guest list for his new Kaleidoscope LP due out in October, which features the vocal talents of indie rockers from Bloc Party, Metric, Sigur Ros and Tegan And Sara as well as bonafied popstars like Nelly Furtado, Calvin Harris and Sneaky Sound System. It was just last week that we revealed Tiesto had...