Tiesto has lend his song for the series ‘The Vampire Diaries’ probably to gain some extra income. Especially American series are popular since they are mostly broadcasted all over the world and when the soundtracks are released the songs from the series can be found on these cd’s. The clip can be found here: http://www.youtube.com/watch?v=XFouDTs7TA4 The Vampire Diaries is an American supernatural–fantasy horror...

Tegan and Sara – Back In Your Head (Tiesto Remix) (EP)

The official video of the song ‘Feel It In My Bones’ has been released today. This is a live version of the original song by Tegan & Sara live performed at the Orpheum Theatre in Vancouver (Canada). 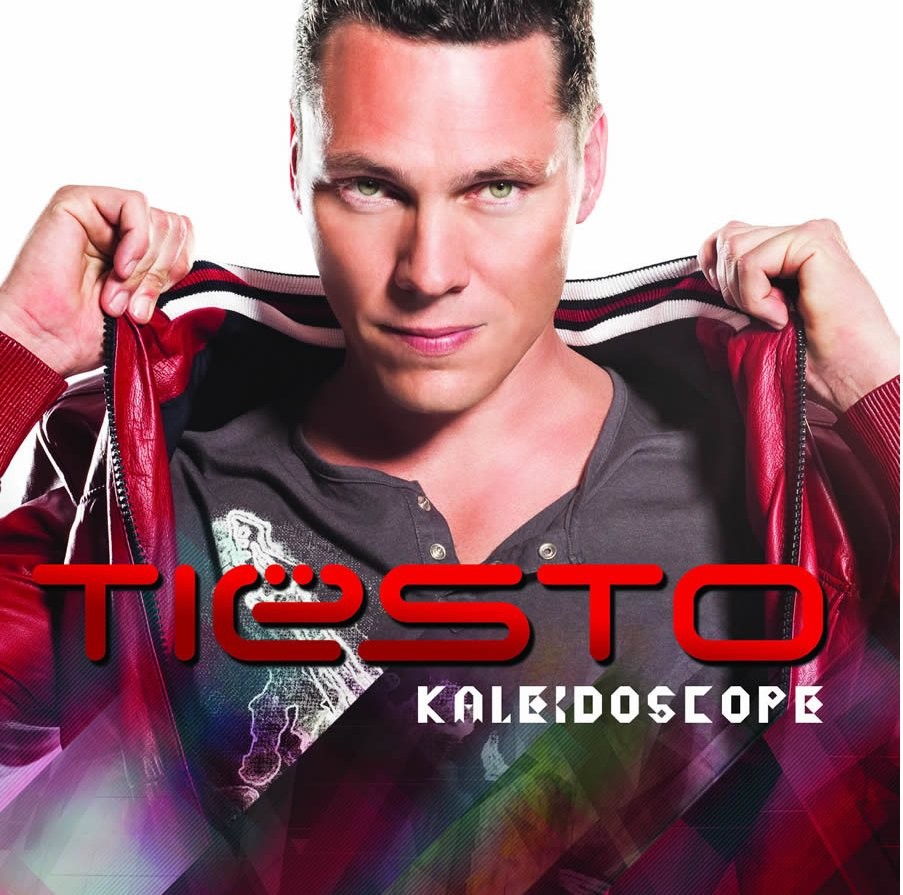 Safe to say world-beating DJ Tiësto’s upcoming guest-a-go-go LP– called Kaleidoscope and out October 6 2009 on Ultra– is going to be the best album of the year to include vocal contributions from Sigur Rós’s Jónsi Birgisson, Bloc Party’s Kele Okereke, Metric’s Emily Haines, Tegan and Sara, Kianna Alarid of Tilly and the Wall, and Nelly Furtado. Take that, Timbaland. First single “I Will Be...