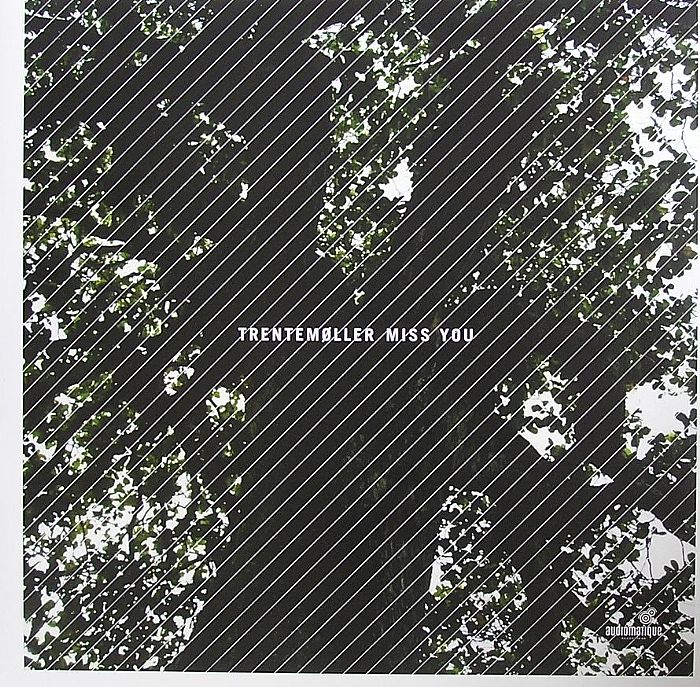 Tiesto and Steve Forte Rio producing something in 2011

As Tiesto twittered: In the studio in Las Vegas finishing a track with @steveforterio The funny thing is that nobody still don’t really know what’s about Steve Forte Rio, if it’s an alias or if he really exists. Since his latest remix of Trentemoller – I Miss You and several tweets about Las Vegas (what a coincidence) there is some new production coming up this weeks. 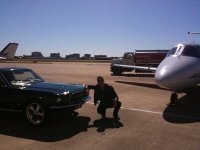 Could this be the final proof: Tiesto = Steve Forte Rio?

Ok, there are numerous rumors going on for years now that Tiesto = Steve Forte Rio. It could easily be the anagram of ‘Tiesto Forever’. Now that it has never been officially leaked out that it is so and since nobody really knows what’s going on there is maybe finally is now a little bit of proof. Since Steve Forte Rio has his own Facebook and ofcourse there’s a profile pic there is something curious about it....