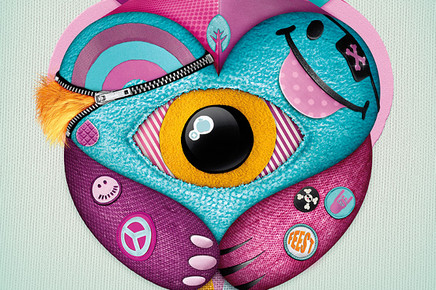 Mysteryland spoke with Tiesto just before his Heinken Music Hall gig in 2010 about his best performances ever and his new music style. 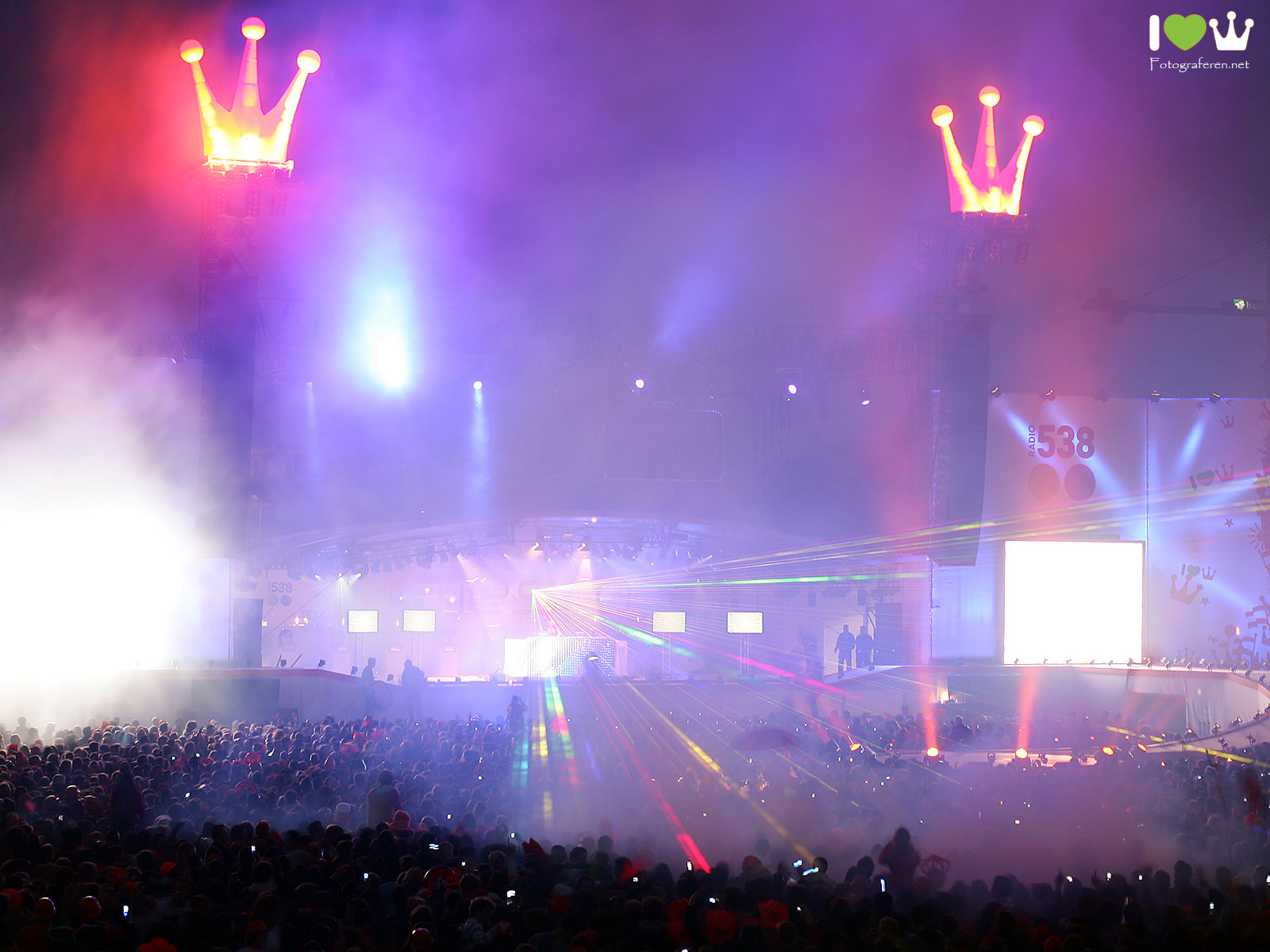 Tiesto announced today to be performing in Holland on Queensday (Museumplein) again. This is one of the performances that he has done a couple of years now. Yearly this party is organised by Radio 538 on Queensday the 30th of April. This resulted in a few nice live videos an livesets that could be downloaded later on the net. The next party that Tiesto will be performing is on the 12th of June in the Heineken Music Hall. Also a venue...