New track from Tiesto and Mark Knight featuring Dino called ” Beautiful World” is soon to be released on Toolroom Records! Tiësto & Mark Knight feat Dino ‘Beautiful World’ combines the outstanding talents of 2 of dance music’s most influential artists with the vocals of Dino Lenny, creating a fervent and euphoric masterpiece, fully loaded and ready to be fired out on the unsuspecting dance floors. Widely regarded as...

There has been a lot going on with Tiesto releases, productions in 2010 and this will continue in 2011. There is a long awaited Allure album coming up and also the follow-up of the ‘In Search of Sunrise’ series is coming somewhere in the spring 2011, the album ‘A new Dawn’ Club Life Mix Album is coming. Since Tiesto is being followed on Twitter by lots of people, one could not have missed the following... 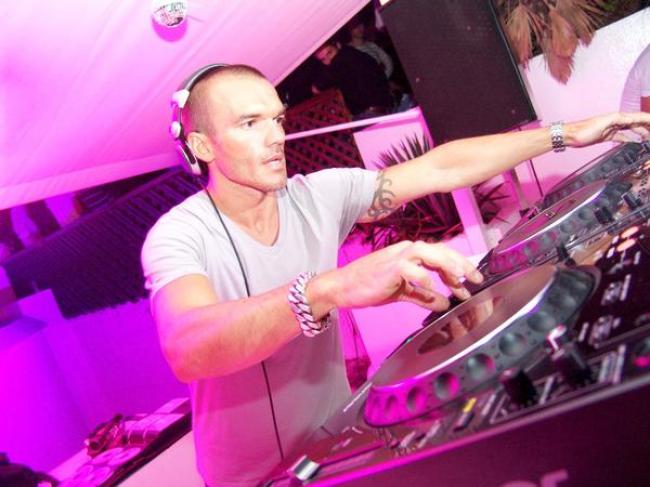 Tiesto’s collaboration with Mark Knight was announced on his Twitter: @djmarkknight twitter Ok so the US tour is not happening. Time to turn a negative into a positive and get the track i am doing with @Tiesto nailed sounding PHAT!! @tiesto twitter @djmarkknight yes bro,finish it off!!I wanna start playing it in Ibizaaaaaaaa