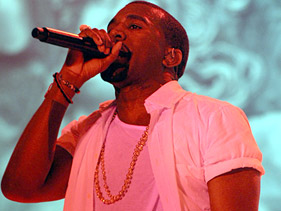 Kanye West told fans on his 2004 track “Late” that he isn’t always the most punctual of individuals, but he sure is worth the wait. While at the Big Chill music festival in August, the Louis Vuitton Don announced that he would be releasing “Lost in the World” as the next single from 2010’s My Beautiful Dark Twisted Fantasy album. Though two months have already passed, Tiësto — who remixed the song... 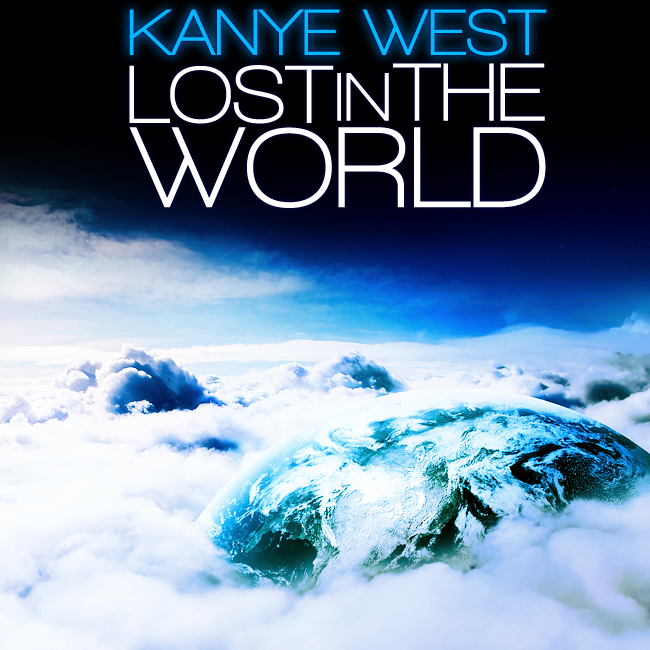 The latest remix of Tiesto is from Kanye West – Lost in the World. Tiesto tweeted about making the remix a few days ago and spinned the track in het latest gig. You can listen to a preview below, its a live recording from the gig.