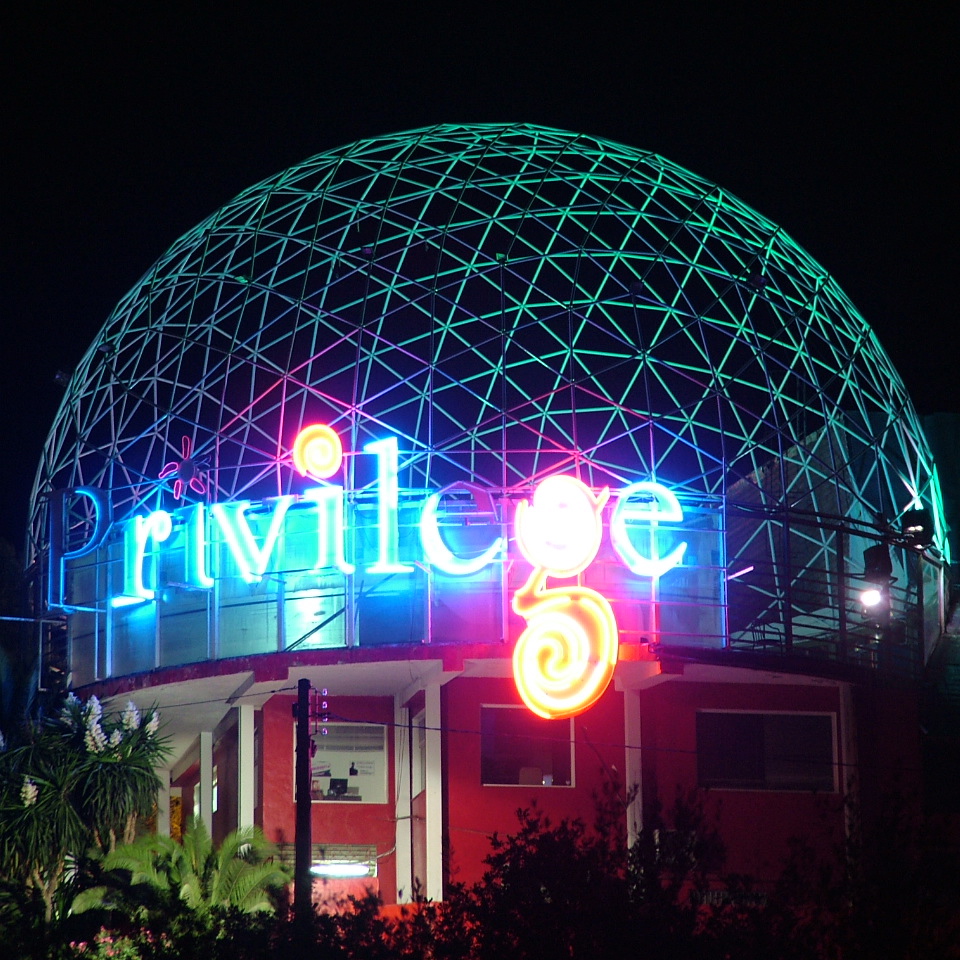 ‘Love Ibiza’ users voted Tiesto for the best DJ of the 2009 season. The results from their recent Ibiza census survey showed Tiesto was the favourite DJ from last year following his mammoth Ibiza season playing a weekly residency Tiestio @ privilege, which also scooped the award for best party. Congratulations to Tiesto and the hard working crew behind the Tiesto at privilege night on this award and we’re all looking... 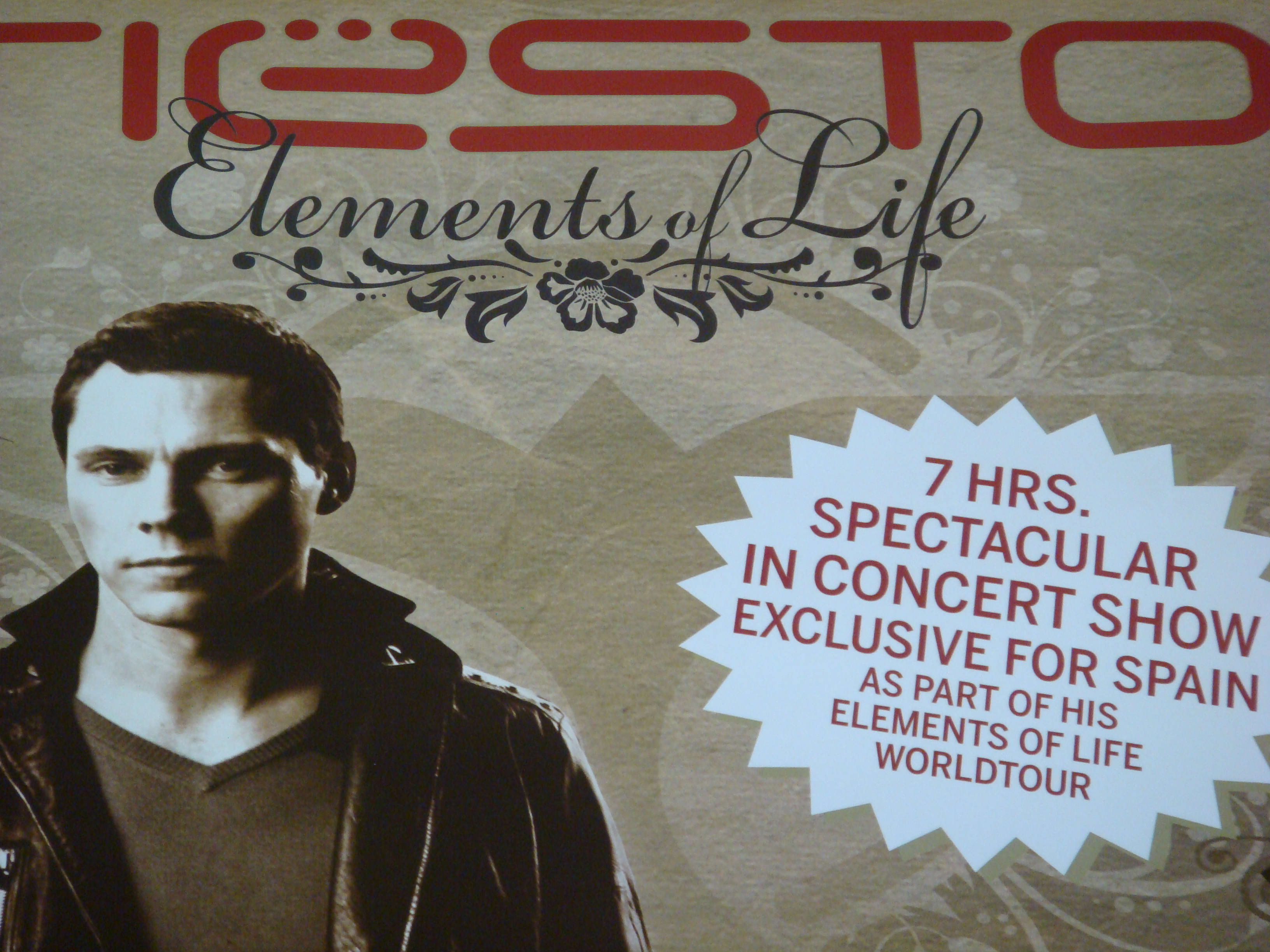 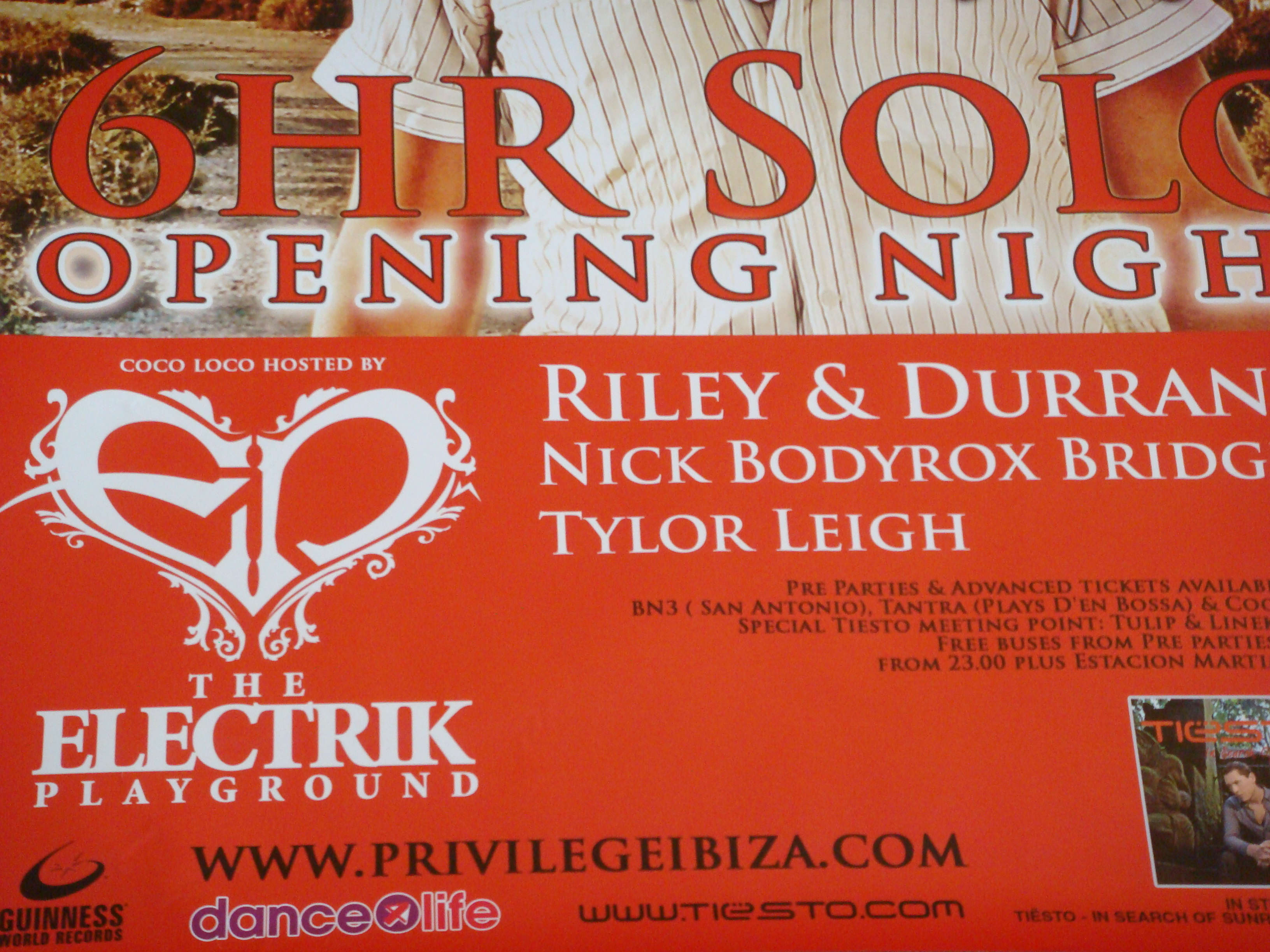