This is the nice Tiesto collaboration with the Diplo song C’mon and Busta Rhymes rapping through it. It’s been made actually a really nice song but mainly because C’mon is a great catchy track. It is now released on iTunes for download. It’s aired on Radio 3 FM in the Netherlands today the first time. Download Tiesto vs. Diplo feat. Busta Rhymes – C’Mon (Catch ‘Em By Surprise) 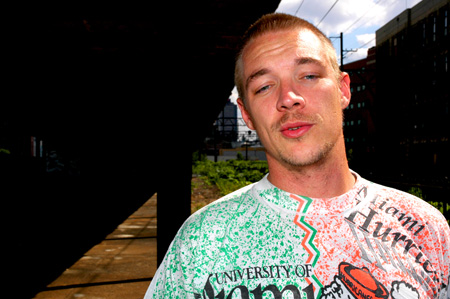 The next collaboration of Tiesto is with Diplo. Thomas Wesley Pentz, better known by his stage name Diplo, is a Philadelphia-based DJ, producer and songwriter. Together with DJ Low Budget, he runs Hollertronix, a club and music collective. Among other jobs, Pentz worked as a school teacher in Philadelphia. In addition to his solo career, he dated and worked with M.I.A. Pentz’s alias, short for Diplodocus, derives from his...