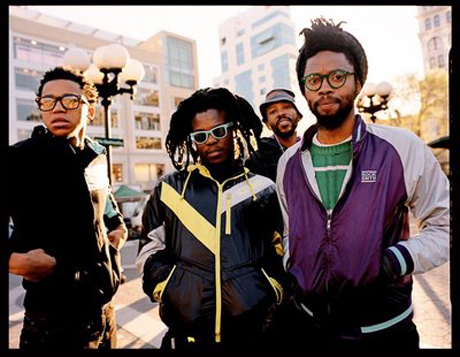 The next novel for Tiesto’s collaborations and remixes in 2010 is with the best African Band BLK JKS. It’s been a crazy couple of weeks for SA indie band, BLK JKS. Firstly Rolling names them the best new African band, then they score themselves to SAMA nominations, they get added to the first ever, FIFA Kick-off concert bill on the 10th of June and now this. The guys will be mashing it up on stage at the Smirnoff Experience...