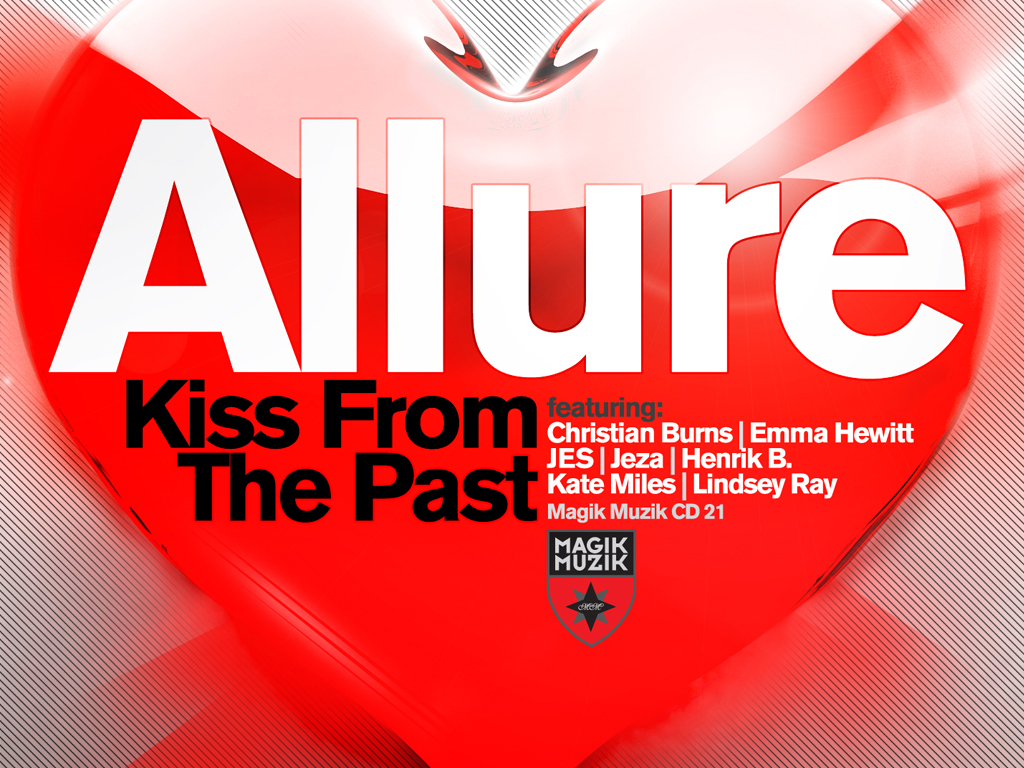 Exclusive Preview from the new Allure album – Kiss From The Past

Here you can listen now to an preview from the new album from Allure named “Kiss From The Past”. The preview can be listened to below: Allure featuring JES – Show Me The Way PREVIEW by blackholerecordings