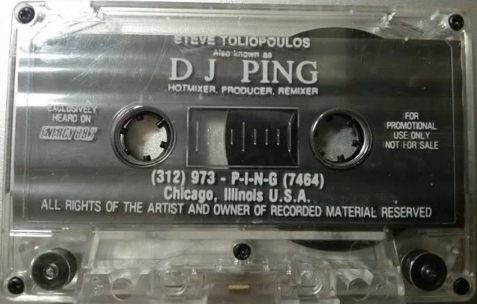 We got a nice tip from Salih Dilsiz on Facebook, a super old skool tape from Tiesto from 1992. The tape says it’s from Steve Toliopoulos aka Dj Ping from Chicago, USA. You see that even then Tiesto already was know around the world. The track that’s in the video is: Handover Circuit – Dominating Powers, one of Tiesto’s aliases. The track was only featured on... 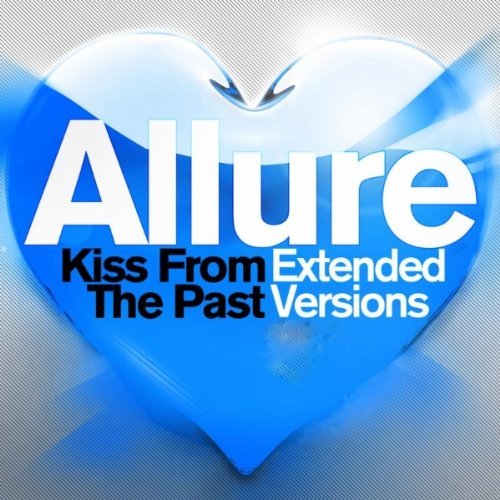 Allure – Kiss From The Past (Extended Versions)

Allure – Kiss From The Past (Extended Versions)

Wow, a new Allure track coming up, recorded at one of Tiesto’s latest gigs in the USA tour 2011. The vocals are by Jes, one of the best Trance vocalists (aside Andain) that has ever existed. The new song is probably going to be on the new allure album that’s already announced. On Twitter also the news remix of this song was announced on Twitter (thanks to Tiesto Tracklists forum): arnyblackhole First confirmed remix for...

Tiësto has produced and remixed under a lot of aliases. Most of them are probably not known by the common Tiësto fans. Each alias stand for a different style of music like  T-scanner is from the hardcore period and Allure is still used for more trancy productions with (sometimes) vocals. Nonetheless all the aliases are pretty interesting and surprising. There is a good chance there are songs that you know as they are and are produced...