A new collaboration is coming up, this time with David Guetta. I’m not sure if that’s the best man to collaborate with, but what the hell, the track sounds well. This is the original David Guetta – Just One Last Time: This is the Tiesto remix performed live by Tiesto and David Guetta in the Pacha: 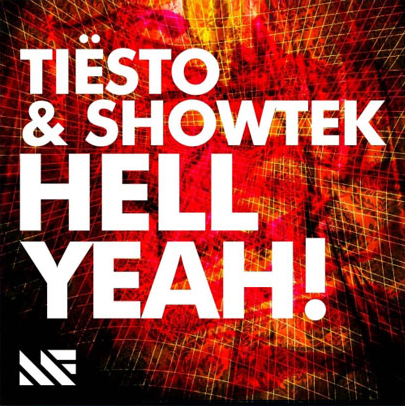 Label: Musical Freedom Catalog#: Release date: 04-06-2012 Another great collaboration of Tiesto, together with Showtek, more of a hardstyle DJ and that’s what you get in this track “Hell Yeah”. Tiesto’s Hell Yeah is the next great summer hit of 2012 and will be heard on many festivals this year! One nice thing that’s in the official video clip is that... 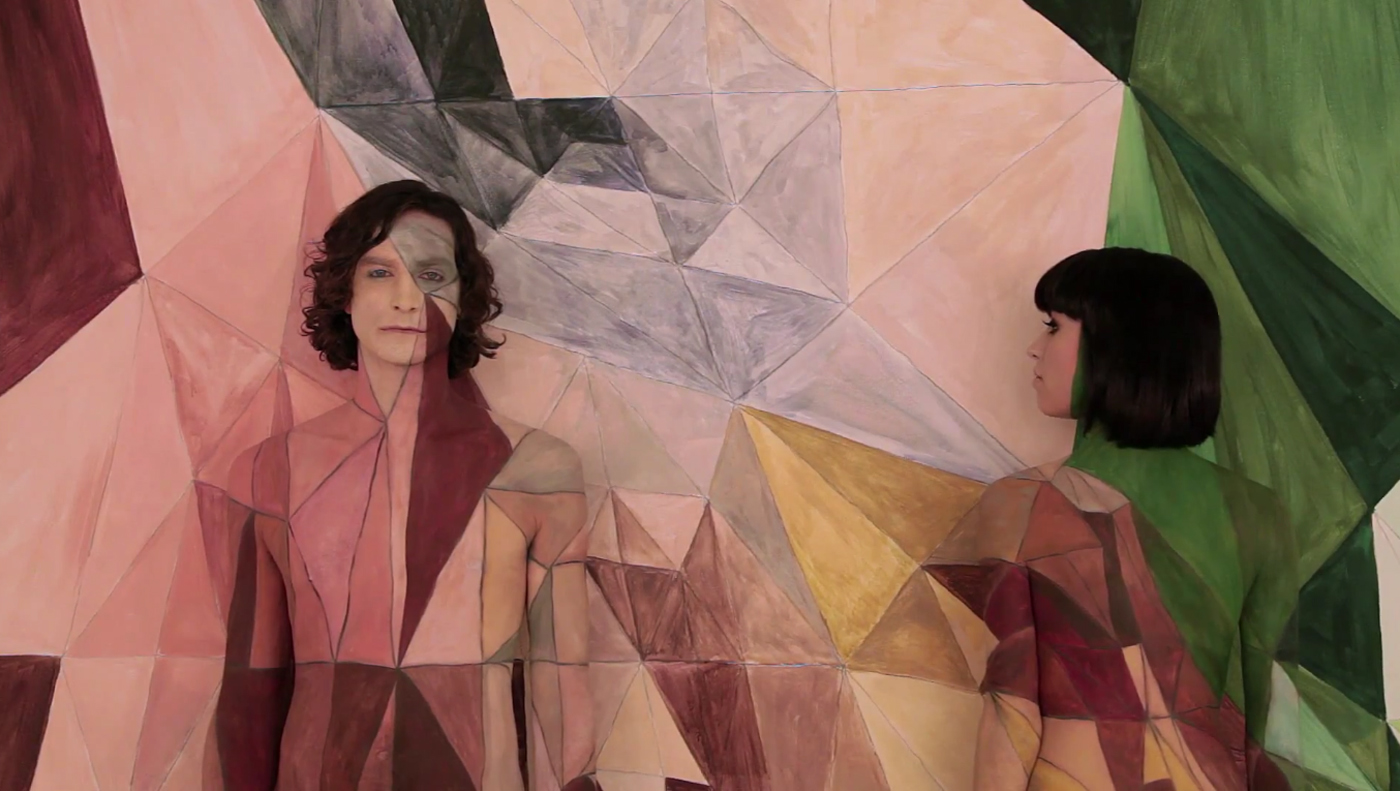 Gotye – Somebody That I Used To Know (Tiësto Remix)

Oh yeah, the newest remix of Tiesto in 2012 will be Gotye – Somebody That I Used To Know (Tiësto Remix). 2 different previews available below. Not so long ago Gotye released a major hit that got famous all over the world. His fabulous song is now remixed by Tiesto. 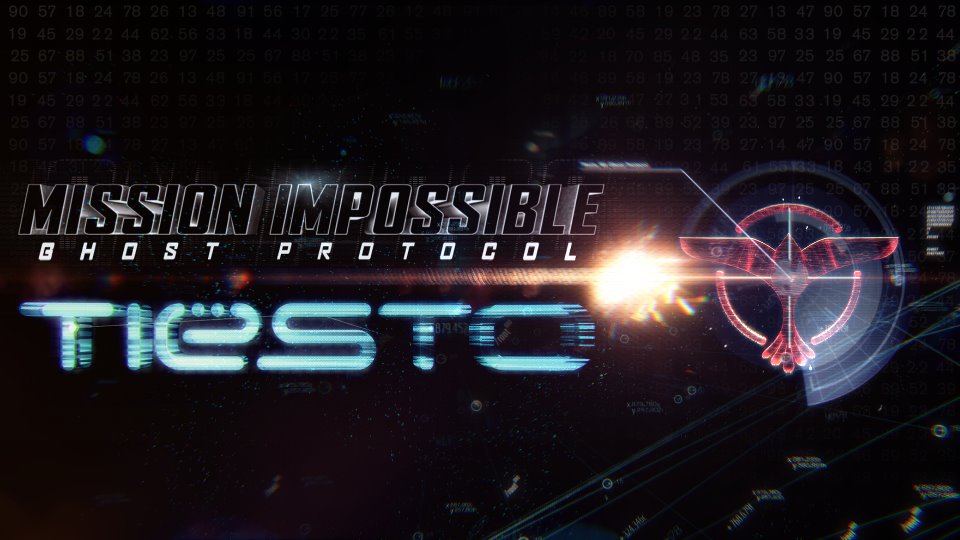 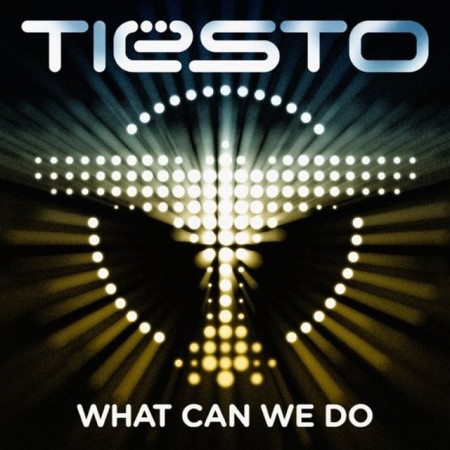 Tiesto – What Can We Do (Deeper Love)

Label: Musical Freedom Catalog #: Release Date: 15.11.2011 Tiesto is always finding ways to surprise us! This week, Tiesto hit us with the release of his latest collaboration with Steve Aoki called ‘Tornado’, and now he hit us with another track called What Can We Do (A Deeper Love). Tiesto made this track exclusively for Google as part of their new Google Music service. This new progressive banger has the vocals fit for... 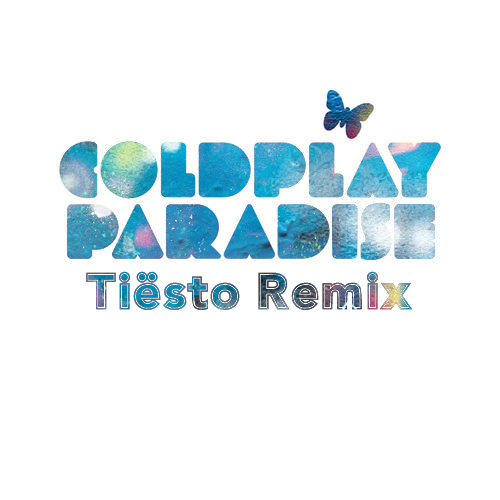 Finally the new remix of Tiesto has been revealed. Tiesto remixed one of Coldplay’s latest songs, Paradise. The track is all Tiesto 2011 house style, which has also been covered by Fedde Le Grand this year this song. The melodic original suits the remix with the different bleeps and bass drumming through it, a little softer than his latest production ‘Maximal Crazy’, but sometimes you have to produce somes more... 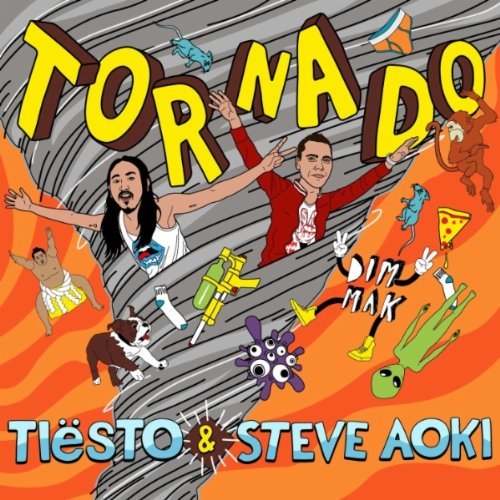 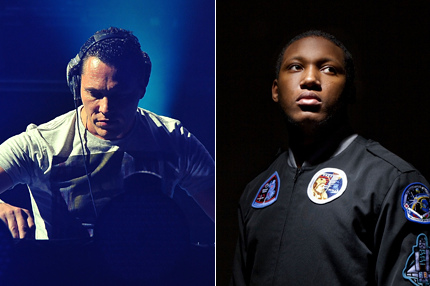 Bristol, England-based dubstep producer Joker is set to release debut album The Vision on November 8 via 4AD. But Joker, aka Liam McLean, is teasing the album whole bunch of singles, including a just-issued double A-side featuring new songs “Here Come the Lights” and “My Trance Girl.” Now comes a remix of “Here Come the Lights” by Dutch mega-DJ Tiësto. Hear it here. “Here Come the...